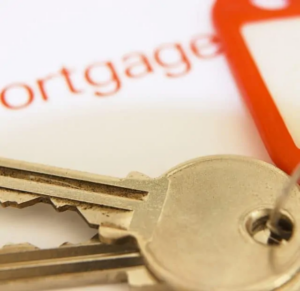 According to new data, Mortgage lending for home buyers plunged by 9% in November, but has risen by 18% over a full 12 month period.

The Council of Mortgage Lenders also say there were 27,900 loans to first time buyers in November, which is a decreased figure of 8% month-on-month, but increasing 10% on the November 2014 figures.

Chief executive of mortgage broker SPF Private Clients, Mark Harris, has said “While lending slowed in November compared with a buoyant October, volumes were still higher than a year ago, reinforcing the impression of a robust market. Lenders had a keen eye on year-end targets so there were some very competitive deals to tempt borrowers towards the end of last year, a trend that has continued into this one”.

The director of chartered surveyor e.surv, Richard Sexton, says that for first time buyers “prospects are certainly looking brighter than they did 12 months ago.” 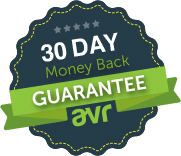